Unless you have a warm intro be prepared to fill out possibly one of the largest submission forms in early stage VC. Unfortunately, despite them promising to respond within two working weeks, we never received anything back at all despite the hours spent on the form submission itself. The same pitch deck landed intro calls with other early stage VC firms, so I'd advise other founders to try other early stage VCs (with quicker application processes) first to see if you are get any bites, before investing the time and effort into SpeedInvest's application form. 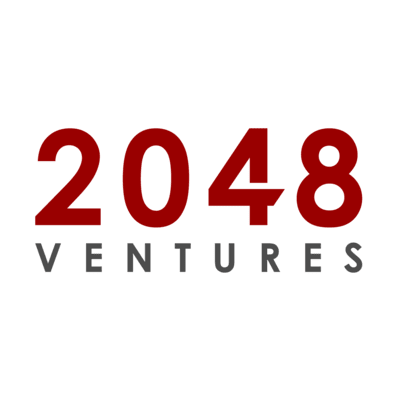 On Twitter and their website they make quite a big deal of responding to each pitch received but aside from an initial submission acknowledgement email we never received anything back from them at all. As the same pitch deck landed introductory calls with other Early Stage VC firms, would advise to take their response promises with a pinch of salt...

Whilst ultimately we didn't get past the introduction call stage, the whole experience was what I'd expect from a professional VC firm. Clear transparent process, timely responses and a 30 min call where interviewer was very well prepared beforehand. As a result the call was spent spent digging into details of the team, business model and go to market strategy and not just rehashing or covering information already in the pitch deck. We received a soft no from them a week after the intro call but would definitely revisit in future and also strongly recommend to any founders of start-ups who match their investment area (early stage Healthtech). 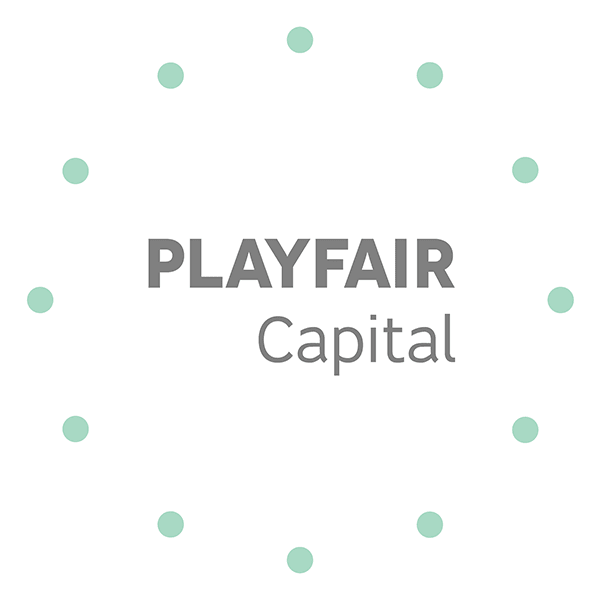 Really liked the transparency of their pitch process and their promise to respond to every pitch received, which is why we chose them as the first Pre-Seed fund we applied to in order to get a better feel of where our pitch deck was at before casting our net wider. True to their word (and unlike many others claiming to do the same) within a week we had a response and an invitation to an initial meeting, which is where things went a little south. Midway through the 30 min intro call it became very apparent the interviewer hadn't read our pitch deck at all (not even 1 minute skim through) and time was spent/wasted covering points and retreading information already in the deck. Stage, traction, customer validation etc. and as such it felt like the majority of the call wasn't really spent getting to know the team better or digging into topics related to our business in any depth. A day later, after their weekly team meeting we received a soft no saying to get in touch again if we managed to hit larger scale traction. Given data related to current traction was clearly presented in the deck, overall the experience felt like a bit of a wasted opportunity on both sides to us, especially in comparison to other subsequent VC intro meetings.

I'm very sorry you had a less than excellent experience with us. It would be helpful for me to find out a little more so we can make sure we improve. Can you please get in touch on chris@playfaircapital.com

Intelligent, cut-through-noise attitude. Very supportive people beyond fundraising. Not much babbling, showed interest in understanding our business and our needs. 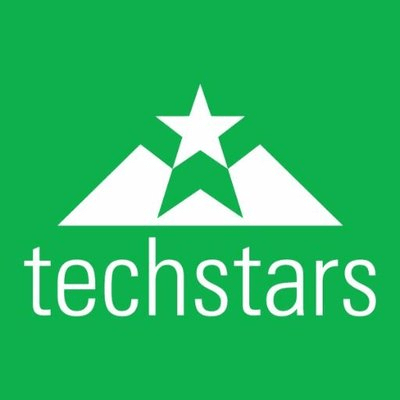 A tricky one this. We were approached by Techstars to apply to one of their programmes. We were quickly invited to interview. We expected someone senior but was someone very junior on their own. Bit odd we thought. We were invited to the final stage, a pitch and q&a with an impressive panel who asked thoughtful questions. We were told we'd get next steps shortly.... Then **crickets**. Like, for weeks. And then they didn't respond to our emails. Eventually we got a one liner from a junior associate saying it was a pass. To be honest, my gut reaction was pure relief. Because if it wasn't, we'd had been such a poor experience to date I'd have real doubts about the value taking part would bring. Super disappointing.